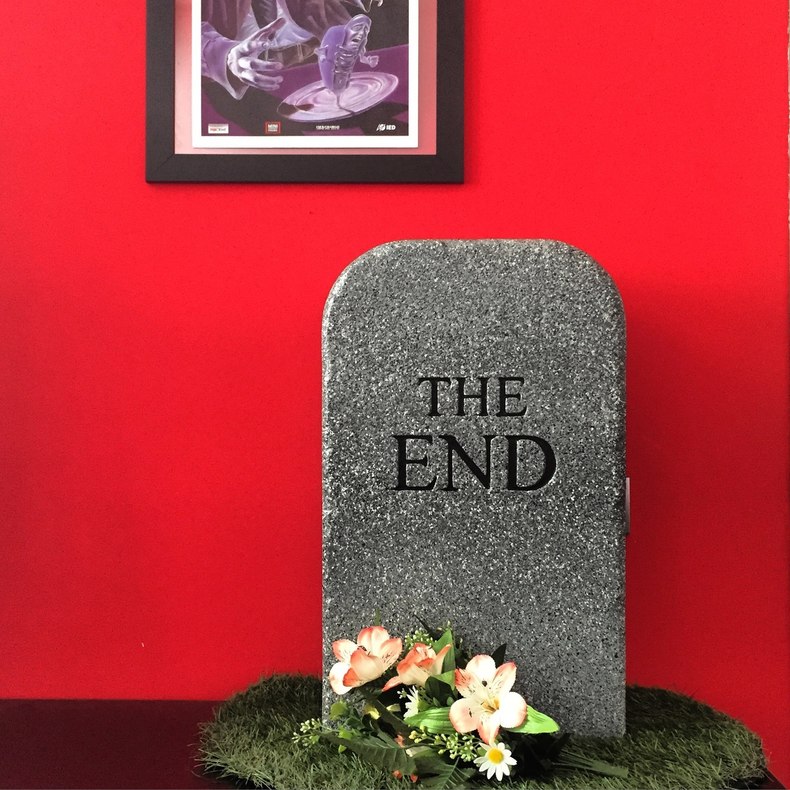 Originally this was going to be an exploration of the inherent paradox at the heart of modern technology. Technology requires trust to operate, but often technology's early iterations are buggy and cannot be trusted. The solution to that paradox is the early adopter–a particular sort of masochist that is content to endure pain for the sake of the new.

You can see them as modern shamans, bringing the secrets from the future to the rest of us. That lead me to a better thought. What is the Philosophy that governs advanced technology?

Obviously, money and innovation are guiding principals that have formed the ethos of Silicon Valley. This likely drives the implicit criticism of tech culture as the playgrounds of the rich, leading hipster outsiders to affect a 70's and 80's take on tech.

On the other end are people like Cory Doctorow that embrace technology as the true equalizer. That the Internet and it's approach to self-organizing have leveled the playing fields for us all. We have access to vast information and can make whatever we want. The gates have been torn down, and we're sending the gatekeepers to the unemployment line. Of course, we're slowly sending everyone to the unemployment line.

Granted that’s why Doctorow’s an advocate for using the post-scarcity delivered by better and better technology to remove the need for jobs altogether. He deftly articulates his views on this in the novel Walkaway.

The Heinleinian übermensch and the techno-anarchist are clearly both extremes and caricatures, but they align to create our only existing philosophical guides to the development of technology. There are some ethicists that comment on technology, but again nothing specialized. (Though there are authors that are striving to define the field.)

Industrialization and the rise of market capitalism created their own marks on Philosophy. The arguments about the rights of workers, the responsibility of society to the poor, are the long-term effect can still be felt throughout society.

Partially, the problem is the Left often sees technology as an extension of industrialization. At a certain point early in the IT revolution, that may have been true. 3D printing, robotics, nanotechnology, and artificial intelligence are all well outside of the realms easily discussed in the economic philosophies. Most of them pose a fundamental threat to the scarcity model that defines market principals.

The politics are everything people obviously disagree. But when a server farm has consciousness, and you can remake the world with a vial of grey goo. Who really gives a shit who owns the factory? The techno-utopians count on this, enabling Rodenberry's platonic ideal of a post-scarcity society.

I am not sure the Silicon Valley types have really thought about what happens when they disrupt the idea of money itself. I'm sure they've got an angle to work, dreaming of a place where post-scarcity only exists for those that can pay the entrance fee. Ensuring that the “market” exists, but is essentially meaningless. Everything’s free as long as you have enough money that it wouldn’t matter what it costs.

What then do we use to frame the ethics around fundamental changes to the world? I don't think that we've given ourselves the tools. It is the same way that Nietzsche was writing about the limitations of philosophy and religion in the face of industrialization, something proven quite right by the two massive wars in the following century. World War I and II showed that humanity could now create machines so massive and powerful that they could destroy the world.

That idea may have been the place where Sartre and Camus drew from in re-embracing existentialism, albeit with a modern twist. Industrialization fueled the birth of Marxism, which drove Sartre and other European Socialists' politics. However, I feel like they saw capitalism as a perversion of humanity's base desires. It was the working class was being sold a bill of goods, rather than being pandered to.

Technology has taken a similar turn. Many see Facebook or Apple as trying to tell us what we want, rather than seeing that they are pandering to base desires. It's the same script that we had during the initial consumer era of the industrial age. On the other hand, Žižek sees capitalism for what it actually is, a symbolic system of labor for goods. He does embrace Marx's ideology that money is imperfect because there is unmeasured labor.

Yet we're getting to a point that automation and technology will allow for the flow and creation of capital with less and less humanity involved. At some point, wealth ceases to have any connection to actual resources, just a perpetual machine. The post-scarcity economy already exists for the super rich, and at some point may spread to the rest of the Developed world.

Technology is an equalizing force, or at least it has been. Even while Bill Gates and Steve Jobs made billions, they both seemed to believe that technology could change the world. Not to discount Richard Stallman and Linus Torvalds, who got behind freeing software from the profit motive. Benevolent industrialists versus collectivism still seems like a limited discussion.

Philosophy is necessary to shape society. Yet it is also developed in reaction to society's changes. Technology has changed society, but we seem to be stuck in the response to modern industrialization.