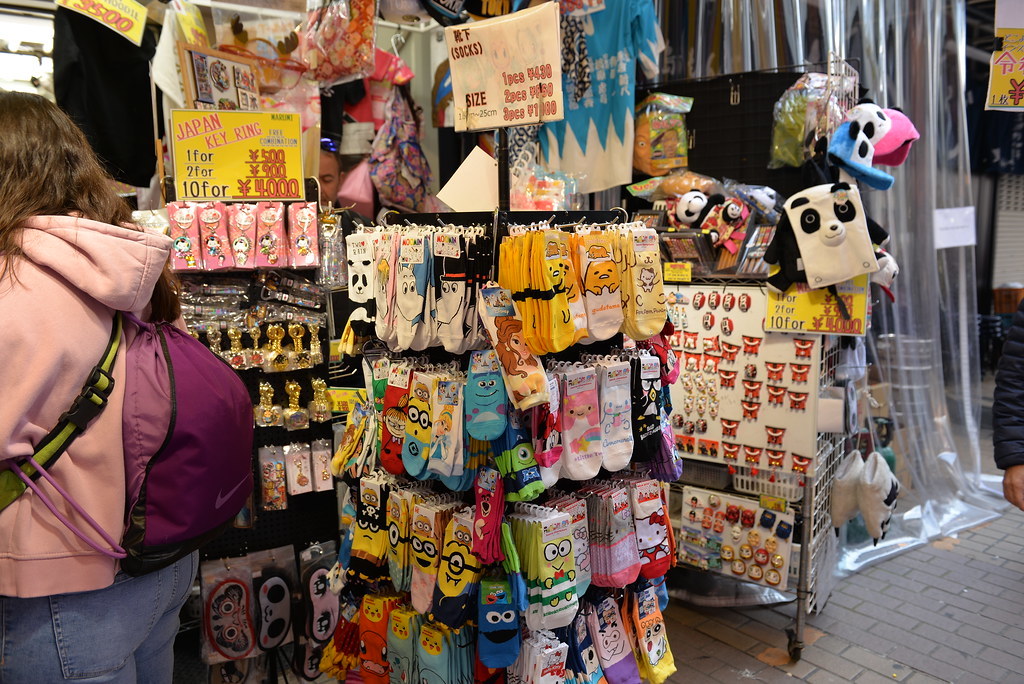 One of the reasons that I stopped doing the link posts is I really didn't want to make it a daily chore to scan through hours of news to write a sentence or two of snark. I still read about the same amount, but what I read isn't based on finding stories fit for riffing a couple of sentences.

The internet fuels performative consumption. That is, media consumption done for the sake of other people knowing about it.

This concept has two manifestations. The first is that if we support things like our friend's parenting blog, or an indie music review site, we know that those projects need eyeballs and some friends might be interested in them. The same goes for other media we like, but there is a slightly weirder phenomenon. It ties into the ideas about using media to define identity. We're rolling what news we consume into the rolling profile of ourselves signified via social media.

It gets even more peculiar when you have community consumption, as you'd see on a site like Reddit. In these cases, you have an outsized number of people passively consuming content voted on by a minority of the audience, and submitted by an even smaller segment. However, if you read through the comment section, you see people very actively trying to regulate the kind of content that pops up on a subreddit.

I want to make sure that this isn't mistaken for a value judgment. People have been doing this sort of thing in different ways long before technology showed up. The entire idea of a water cooler show was that people were compelled to watch the show to fit in with everyone else. No one was worried if people were actually enjoying it, the social pressure was enough that the show survived.

Record store hipsters had a similar vibe. Often spending more time deriding people's wrong tastes than trying to celebrate what they were excited about, there became a perverse incentive to like things ironically. If you wondered how punk rockers in the mid 2ks ended up listening to punk bluegrass and polka, blame peak irony. At the same time, the indie record store scene is what fueled the vinyl boom that is still going.

However, I think that there is a weird self-sorting tendency at work here. People share media that reflects their chosen in-groups, regardless of its representation of their actual taste. Again, this isn't technology-fueled but just exacerbated by everyone having the tools to broadcast their performative selves with receipts for all to see. Just try to be more genuinely excited about the things you're reading, listening, playing, and watching. Don't let social pressure warp your tastes.