Everyone's Got An Angle 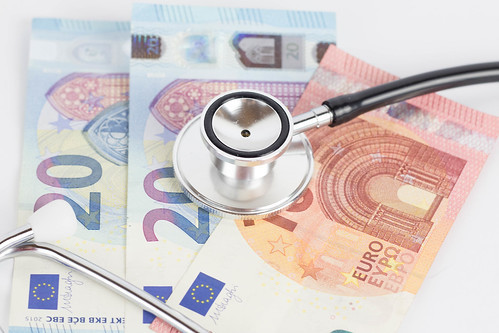 I spend a lot of time opening new documents in Ulysses, starting to write, sometimes even getting to hundreds of words before either letting it stay orphaned in drafts or deleting it all together. Reviews and coding articles are easy enough to put together, but when I want to write about politics or culture, I hit a wall.

I'm not talking about how overwhelming the news is. If you didn’t think that thousands of dead people were going to be respected enough to not be a cudgel in the culture war, you’re not paying attention. If you’re shocked that no one seemed prepared for any of this, you weren’t paying attention to the last five years

The pandemic is scary, but because beyond the normal stupid people who don’t take anything seriously, you have people being actively and cynically given information that could kill them. While other people say that we’re just going to have to let a few more thousand people bite the dust to get everyone’s retirement funds in order.

This doesn’t even dig into the people trying to turn all of this into an election issue and folding it into the endless shit sandwich that is the American media cycle. The gross incompetence of the political class is never surprising, and the media mostly just enables them to play ugly people Show Business on our dime.

I still worry that we’re going to come out of this long quarantine with a much different looking country. The sheer scale of small business that are shuttered or operating on a sliver of their normal business puts them at risk of not being there in thirty days. We’ve all been lamenting the death of the crap restaurant chains, but I am seriously worried that’s all that can deficit spend their way through months of no business. Not to mention the book and record stores that we’ll lose.

This isn’t some lament that we should get out and spend money. Though if you have some extra cash, maybe Venmo it to your bartender or barista. Order some records and books from your local store if you can. And wash your hands. Even if you don’t have extra cash, wash your hands.

There’s not much we can do but follow the guidelines and wash our hands. If you have the extra cash take care of the people that you can, tip a lot extra when you pick up your food. Check in on your friends and relatives who might be going a little stir crazy. And for the love of all that is unholy, please please stop creating new Facebook games.