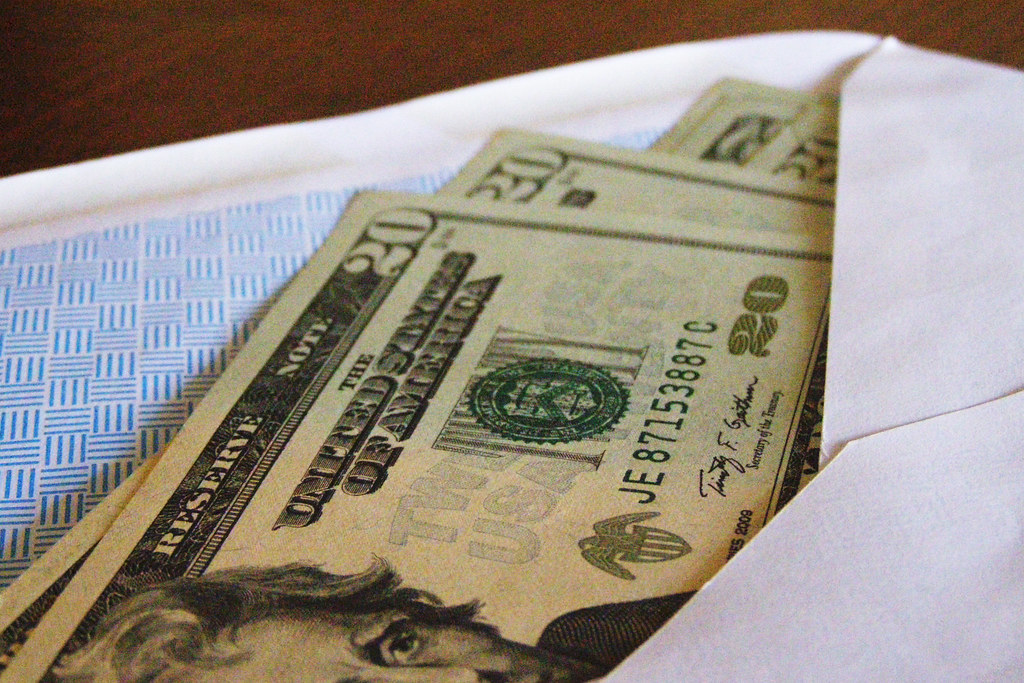 In what is likely in the big book of worst-case scenarios for 2020, a complete meltdown in Iowa that seemed to go against Bernie should have topped everyone's list. He has a mobilized army of online supporters who know that no one on the inside likes their guy, and they’re ready to burn the place down to get him through the door.

Passion isn't a bad thing, but it can often blind you as to what's really going on. In this case, Bernie supporters know that Hillary Clinton used connections in media and the party to ensure that Sanders got tagged with the unelectable outsider tag that she failed to stick on Obama in 2008. While this was simply the fact that Sanders was running against a campaign machine ready to vault over his "Mr. Smith Goes to Washington" righteous protester campaign to smack right into the wall of Donald Trump.

Sanders met an opponent who knew the game inside and out and used his disdain for media and party games against him. He wanted to have a policy debate the media wasn’t interested in covering, and he refused to use Clinton’s scandals against her, which meant the Democratic primaries were a non-story. The circus across town not only had a reality star; they were all talking about Clinton’s emails. Maybe if Sanders had gone for the throat rather than debate club, things would have shaken out differently.

So here we are at Shadow. An app created by an alliance between Valley donors and former campaign staffers to fix the problem of counting the delegates for the Iowa Caucus. Maybe the party so thoroughly hacked that every idle thought of their staffers was scrubbed through by the internet and turned into nightmare fuel for incel conspiracy theorists should stay out of the app game? But of course, the DNC not only made sure to give a sweetheart deal to a six-month-old company full of donors and former staffers, but they also made sure that every campaign ponied up as well. Former staffers and insiders need to be rewarded somehow, who cares if it embarrasses the party thoroughly?

This isn't because there's some vast conspiracy to burn Bernie by the rest of the party, but because that's how party politics work. Republicans and Democrats alike are always bending over backward to give favors to donors, lobbyists, and party insiders. But, the DNC paying for copy and paste code is right up there with naming Giuliani the cybersecurity czar. Of course, the latter was backed up by the NSA and got a stupid title to put on a chyron, and the DNC ensured that their aggrieved wing is ready for open warfare. It’s clear that they’re awful at this.

Yet, the left-wing of the party has always had to fight for a seat at the table. In 1968 the Democratic Convention in Chicago melted down in riots, Mayor Daley calling a reporter a racial slur and the nomination of one of the most ineffectual candidates in history. (To be fair, the left got their own taste of ineffectual candidacy four years later, that's another essay.)

If Daley's cops beating Yippies in the street doesn't convince you that the Democrats don't care for insurgents not minding their place, I suggest you go back to Woodrow Wilson. The progenitor of the modern surveillance state spent the entire run-up to the US involvement in World War I jailing pacifists, suffragettes, and socialists. He got his war, but some historians credit the power of the Republicans in the 20's to his jailing a significant number of Democratic voters.

This is because the one thing Democrats, regardless of platforms, have in common is the idea of rewarding the people who help you get there, and punish those that screwed you over. The protesters and Bernie's army aren't being punished because they're ideology-driven outsiders; it's because they're interfering with the DNC's preferred order.

Clinton in 2016 was supposed to be a coronation, and she went into the General wounded with a weakened coalition. Now we can pretend that her scandals and the party’s email meltdowns were all Sanders’ fault, but that’s the kind of lack of self-awareness that finds you sniping the pack of the current election after missing one of the easiest layups in history.

Revolutions do, occasionally, succeed. Obama's insurgency overrode the same arguments that dragged Sanders in 2016, but Obama played the media like Miles played the trumpet. Kennedy managed to make an end-run around another former first lady to make his run for the brass ring. He was another guy who could handle the media to thwart the party bosses, trying to push him back in line.

In comes Mayo, ahem, former Mayor Pete. Some More News did a long and thorough dissection of his candidacy and his ties to money, intelligence, and all the sorts of people that can help you jump across the checkerboard. It helps that the establishment Democrats' great white hope to defeat the orange-faced-shit-gibbon was an octogenarian with a tendency to ramble while staring off into the middle distance. Pete gets the game and managed to outmaneuver a pack of sitting Senators and a former Vice President to stand right next to Sanders and present himself using the HRC brand "electability" argument.

We'll see if that manages to land without any practical experience. Though it would be bad politics to start handing out buttons that say "not the commie." Bernie and his supports think that being no bullshit and staying on message should be enough. Yet, when you have a lady voting for Pete shocked to find out he's homosexual, which has basically been half of his brand, you have to realize that this isn't about policy. People aren't paying enough attention to learn basic facts, and you want them to know Bernie's fourteen points for America? There's a sizable amount of the electorate convinced he's Larry David, which might be his best shot.

You want to see how this thing is supposed to work. Every single level of the GOP is full of hedge-fund managers and former lobbyists, putting on their brand new hunting vest from Cabela's and talking about how the Democrats are coming for your guns. Sure, most of their agenda is focused on ensuring that taxes are low enough that the deficit can be seen from space, but they'll ensure to kick the other guy in the ribs for you while they do it. Republicans know most of their politicians are bottom-feeding self-serving assholes, but they understand them as a means to an end. The Dominionists understand judges are power, the left doesn't. Pretending any of this shit is about principal is why the left recedes further and further, demand to be pandered to. Ensure that you get something for your disappointment other than a pithy Facebook post.

Politics isn't about righteousness, it's about being likable enough that someone will trudge down to a library or school gym and push a button for you on the right day. The parties are simply just money laundering for donors, and the fact we let them run so much of the election is laughable. Trump's people push out his primary challengers, and the Democrats meltdown trying to give a handout to a donor in the first voting round of 2020. The parties erode our faith that the system works for anyone not connected; and while not abolished outright, they should be removed from a place of prominence.

Replace this ridiculous system of state by state hype that only serves the media and party bosses in Iowa and New Hampshire with a nationwide nonpartisan primary. However many people want to run from any party crowd the ballot and complete for attention, and the two highest vote getters head into November. Just imagine how much fun it would be to watch a President lose the primary in their first term.